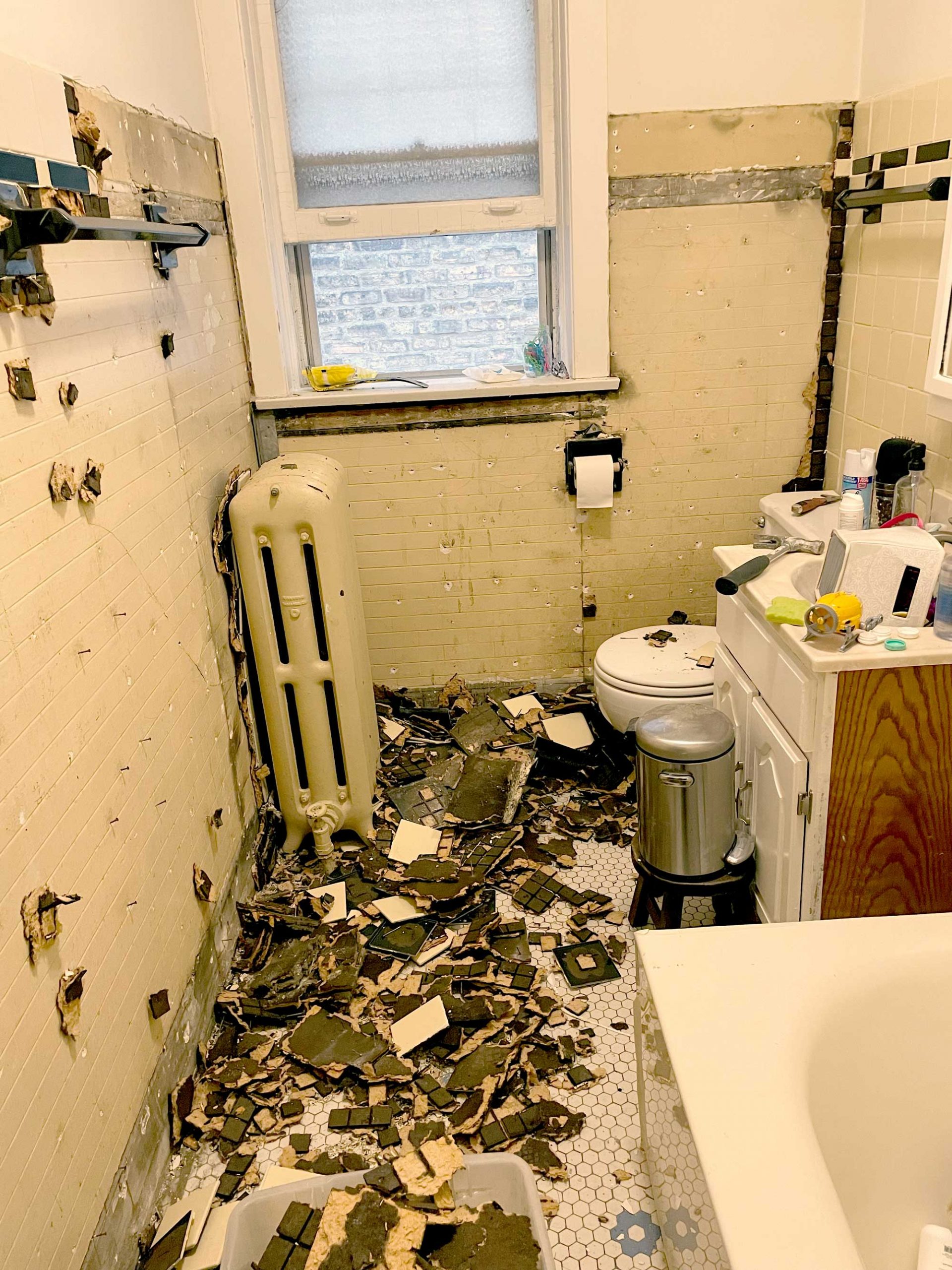 Last year, while I was home with a bad headache, my wife commented on how she hated the big ugly wall in my bathroom at the end of the tub. We’re talking about a long rectangle Chicago bathroom with a weird layout that required a wall at the end of the tub so it could hold a shower curtain rod.

This bathroom was last done in the ‘60s and was a prime example of all the wrong decisions that went along with that decade: vinyl tub enclosure, hideous vinyl tile, and some even older (actually, that was kinda cool) yellow and black wall tile. The vanity was a basic piece-o-crap particle board monster full of gross residue from the previous tenant(s).

That ugly wall was the least of the bathroom’s problems, but during a moment of headache relief, we got the crowbar and got to it. I made some Instagram reels about that process over here. An hour or so later, that thing dumbm wall was gone, and we had no way to hang a shower curtain for about three more months.

That demo turned into ripping the whole bathroom down to the lath, replacing everything except the original tile floor, which was hiding under two layers of 1980s public school gray-brown vinyl tile.

I had no idea this project would take as long as it did. Here’s what I wish I had known so many months ago when we took out that wall.

1. Do ALL of the plumbing first.

I thought I could just take out the old tub faucet and get a new one. Wrong. Those things are all different, and the pipes were old AF. The tub drain was so corroded that it FELL OFF into the basement.

I had to call a plumber three times for the things I couldn’t do myself, and even with that, it is still wonky. Also, since I didn’t think to do all of the plumbing first, this happened after putting the new cement board and tile in there; I had to cut a toaster-oven-sized hole in the dining room to get to the bathroom pipes. SO yeah, expensive lesson learned.

When you know you’re going to have the walls torn up, just do the plumbing. All of it.

When you look at a room, do you assume the walls MUST be right angles? Windows? Doors? Corners? Walls? Well, my house is old; built in 1916. NOTHING is at a right angle, so everything takes more time. I wanted to make a board and batten detail on the walls, and creating corners and cutting around a window took forever. The little things like adding an inset toilet paper holder made me cry—several times.

If I had known everything would take three times as long, I could have mentally prepared myself for a baths-only summer. Even in a newer home, things settle and shift, and the person who built your house may not have been as great as you hope they were, so know that no matter how old your home is, this could still be a problem.

3. Matte paint in a bathroom is not a good idea

Matte paint is a finish that looks flat. There’s no shine to it at all. I love the look of matte paint, and I painted the top half of the bathroom walls and the whole ceiling a dark blue (Nocturne Blue if you’re wondering). It looked HOT with the new fixtures. However, after a few showers, I realized the condensation from the shower showed up EVERYWHERE on the walls.

It’s not great, since it drives me crazy and I have to wipe down the walls all the time. A much better finish would have been satin or semi-gloss.

We’re here to help you at Even Made, both learning the skills to do this work yourself and helping you think through a bigger project like this. We’re working on creating classes and series so you can feel confident in your own home and know you can make your vision come to life.

Let us know with this form what you want to learn. 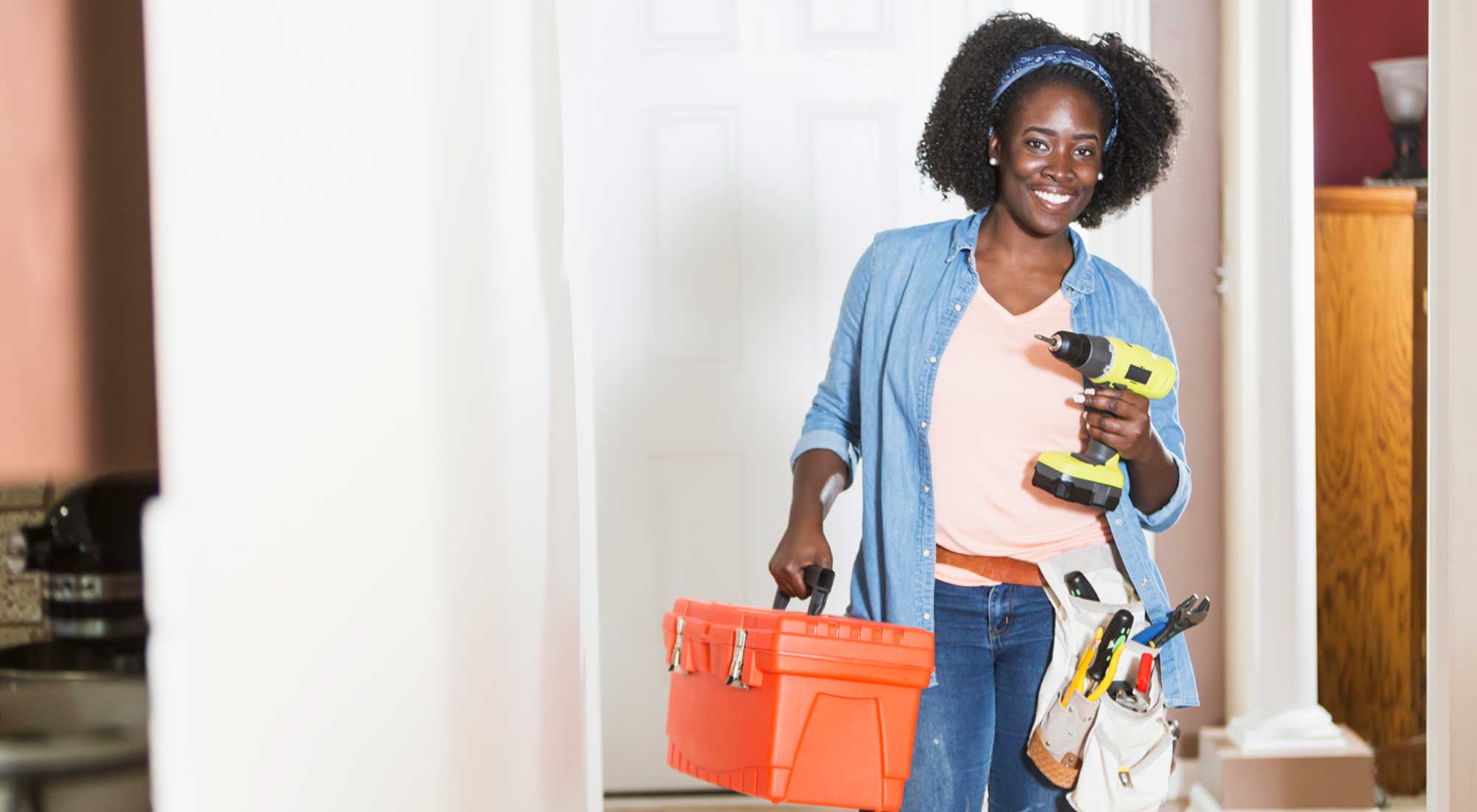 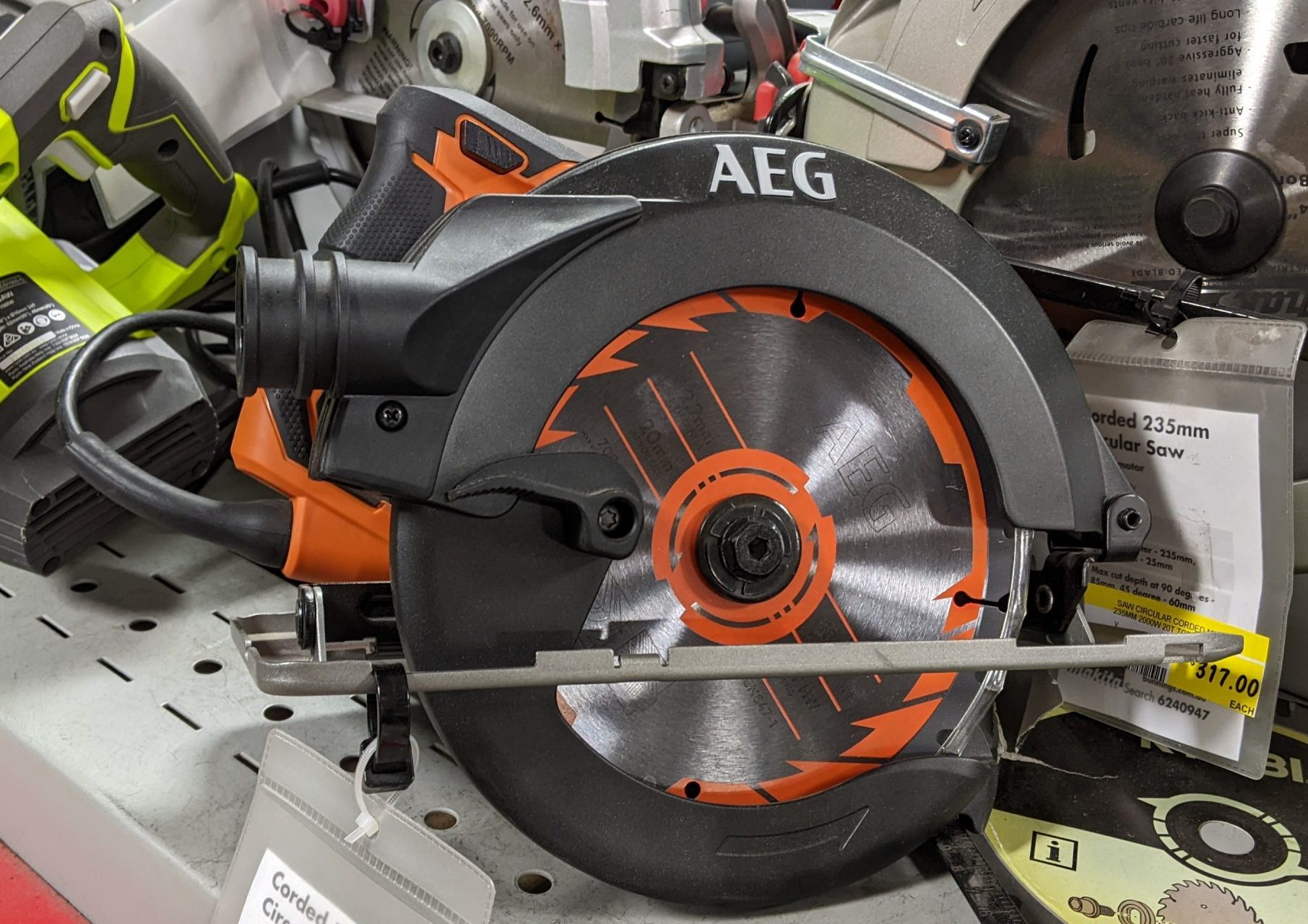 Saws are one of my FAVORITE tools… 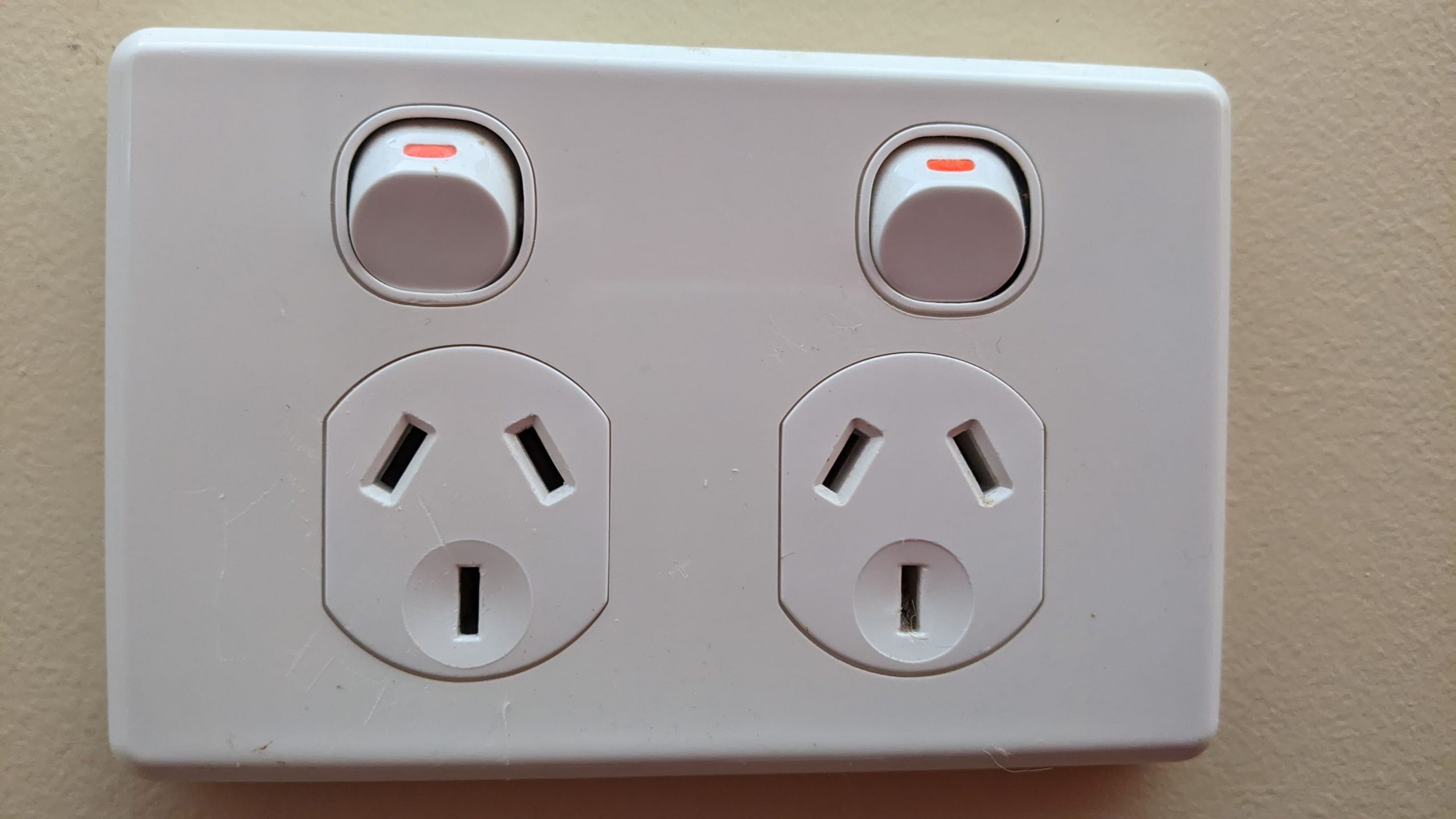 How do you do it? DIY Confidence